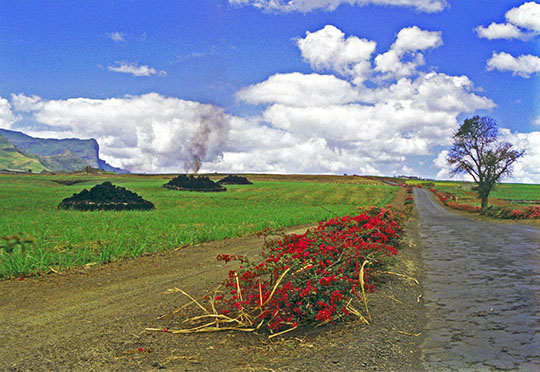 Another great trip on a beautiful island, Mauritius this time. This story started years ago, back in October 1992. Way before the digital camera era. The photos, shot on 35 millimeter film, had remained engraved for many years in my memory, until another trip back there in 2013, which brought quite a few surprises and made me feel the need to go back to these shots...
Read More ü 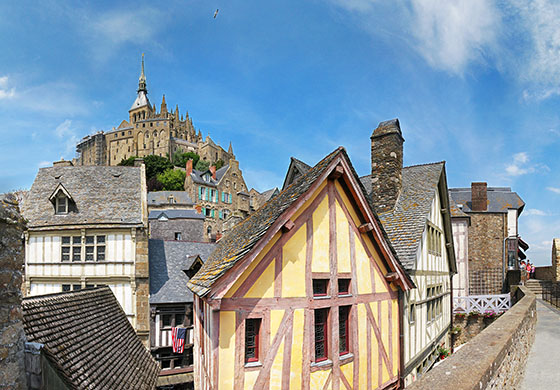 A week along the coast of Normandy, from Mont Saint-Michel, up to Cap de La Hague at the western tip of the Cotentin peninsula, down to Sainte-Mère-Église and the beaches of the D-Day invasion where ongoing events celebrated the 70th Anniversary of the Battle of Normandy. Then eastward towards Cabourg, Deauville, Honfleur, Pont de Normandie, and Etretat...
Read More ü 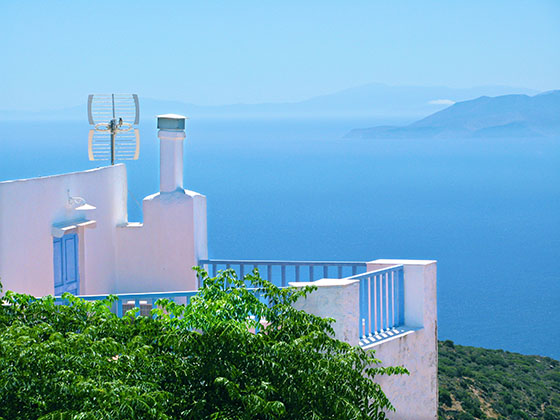 If you like stunning sceneries, clear blue skies, crystal clear intense blue sea, warm, dry and windy weather, in non-crowded areas inhabited by warmhearted and welcoming people, great food, olive trees & oil, in a landscape shaped by thousands of years of a very rich history, and fascinating myths and legends, chances are high that you will enjoy visiting the Greek islands like Kos, the island of the father of medicine Hippocrates...
Read More ü 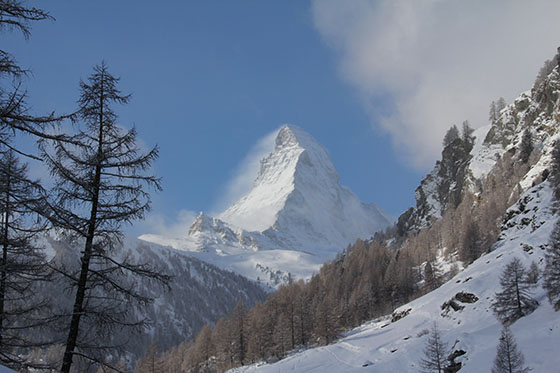 A one-week ski trip in Zermatt, Switzerland, home of the famous Matterhorn and Mount Rose (Monte Rosa). A huge resort, close to the border with Italy, where ski lifts pick you in the city at the altitude of 1,620 meters (5,315 ft) and can lift you all the way up to the Klein Matterhorn at 3,883 meters (12,740 ft). From this extraordinary vantage point you can enjoy the breathtaking view on the highest mountains in Europe...
Read More ü 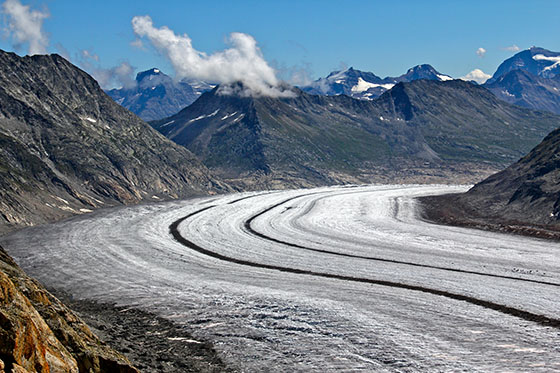 A two day hike on the Aletsch Glacier, the longest glacier in Europe located in the Swiss Alps...
Read More ü

Hiking Mount Whitney, the highest pick in the forty-eight United States, up and down from Lone Pine, California in one day...
Read More ü 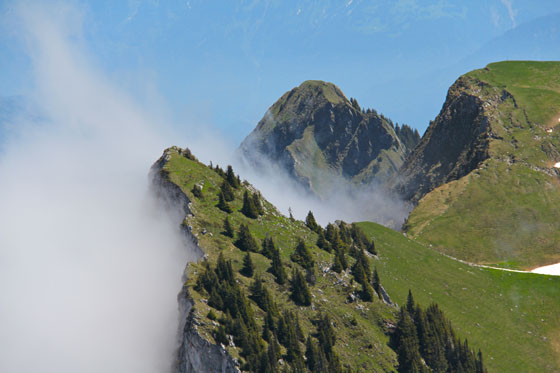 Short hike down from the top of Stockhorn to the lakes Oberstockesee an Hinderstocksee...
Read More ü

Bonifacio is a city located on the southern tip of the island of Corsica on the Mediterranean Sea, perched on the top of a chalk-white limestone cliff...
Read More ü 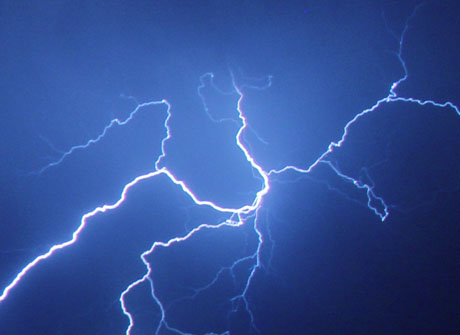 Photos of a lightning storm while in Bern, Switzerland in August 2011...
See More ü 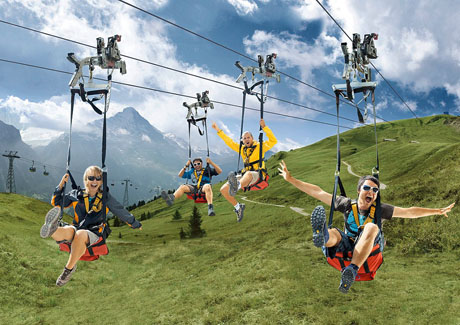